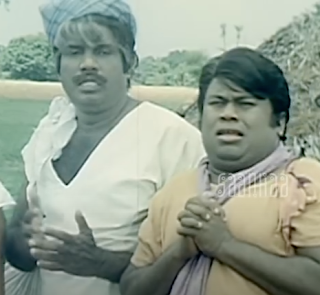 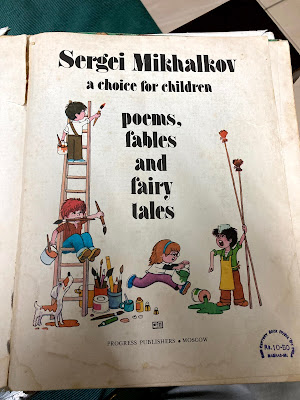 This post got me - rather tangentially - thinking of a poem by the Soviet  children's poet Sergei Mikhalkov. You're going to have to read a bunch of irrelevant ramblings before you can read the poem at the end of the post.  The book is slightly older than me. A hand-me down from a family friend. Preserved atypically carefully by me to hand-down. The 'tone' of the poems and stories from the Soviet stand out so distinctly. They are fun without being didactic. But they are consciously infusing a certain 'spirit' that runs through as a theme. In some ways that feels more 'complete' than the (understandable) Indian anxiety to ensconce in a tradition or devolve(!) to absurd fun.  I was conversing with a cousin of mine a few days back about just how much Indian childhood, of a certain kind, was infused with so much knowledge of Soviet. I used to get the Soviet children's monthly MISHA by book-post . There used to even be section where the same crossword
2 comments
Read more

- August 10, 2021
There is no such thing as liturgy in Tamil, is there? We have devotional Bhakthi literature in spades. That is completely different and quite complementary.But what is exclusively Tamil archanai!? Even now, a bhattar does a nAmAvaLi based archanai in Sanskrit and then recites a pAsuram to round things off. What is being asked now is to give the devotee an option to completely excise the Sanskrit archanai and have something exclusively in  Tamil.  All this comes from an animus cultivated by - to put it charitably - strained arguments that, there existed a time when Agamic temples did not have Sanskrit incantations. Or worse, even if nothing of that sort ever existed, the time has come to expunge them.   This demand proceeds from the weak assumption that the devotee is the customer and he would wish to ‘understand’ the incantations made on his behalf. And this wish needs to be catered to. This line of argument was popularized in TN politico-cultural sphere and achieved much traction. Be
4 comments
Read more 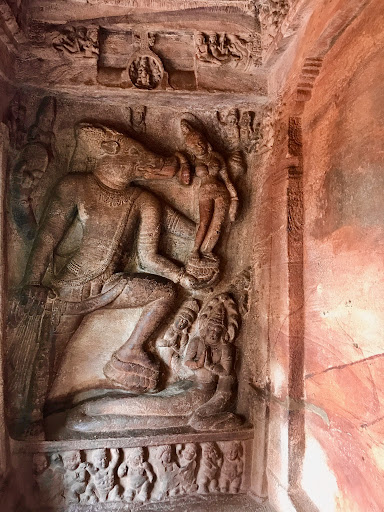 Suggestion of A Framework for Analyzing the Impact of NEET

Usually when I seized with the opportunity to express good-faith and be a boy-scout I sit down and wait for the impulse to pass. At this age, nothing is more unseemly than optimism. Unfortunately today,  I sat in front of a keyboard. Quite counterproductive, it was. Sent off an email without as much as a spell-check. Now I have duly foisted it on you, my loyal readers (readers, அதாவது plural!)
4 comments
Read more 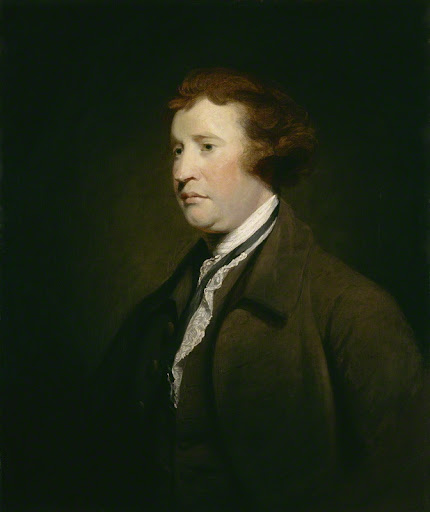